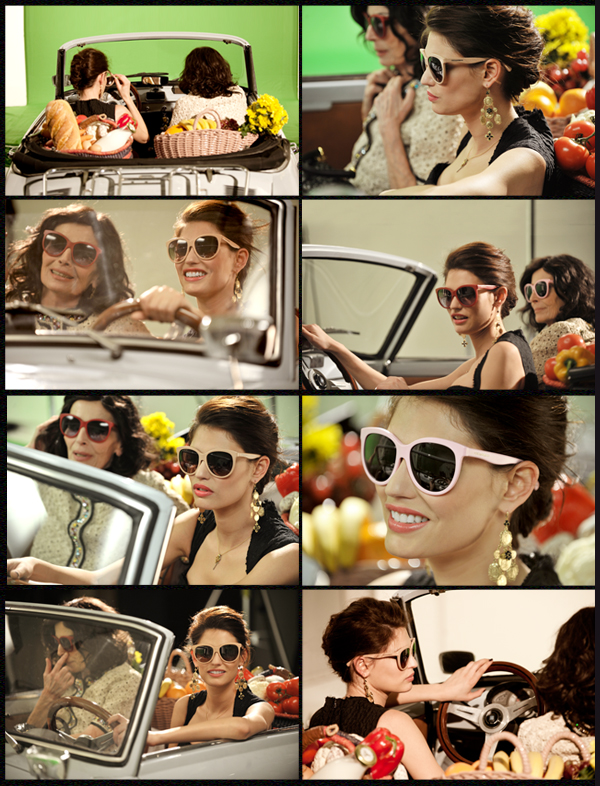 The Dolce&Gabbana Matt Silk Collection enjoyed VIP treatment when Swide, in collaboration with Italian video maker Luca Finotti wrote the story and shot a pretty special video with Bianca Balti. The Matt Silk Collection is inspired by the Fifities, the shape of the frame, colours and general feel of the glasses breath the breath of days gone by. Luca Finotti created, in collaboration with Swide a beautiful video which speaks volumes. As fashion editor Yuri Ahn I was called to do the styling of the video, and here is a sneak peak at how the day went. It was my first time working with Luca, he’s great, a real young genius full of talent. The location: Milano Studioin via Tortona. This is the moodboard for the video: Luca created a Fifties feel, with the vintage Bianchina and the typical foulard tied round the driver’s head. The idea was to create a video which remanded to the classic filmic traits of a fifties Italian comedy. 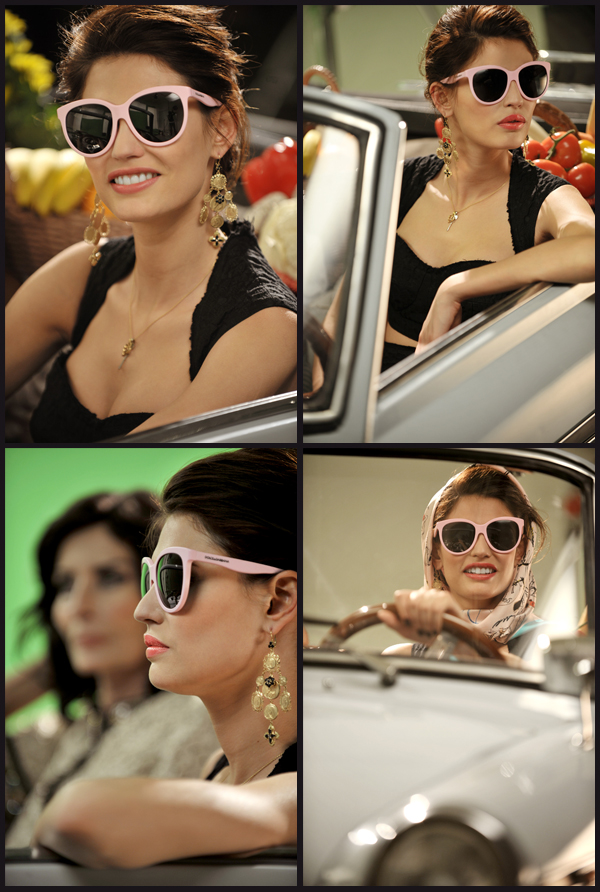 The story was based on the  jealousy which exist between mother and daughter which is sparked by the Matt Silk Sunglasses. The details made the scene thoroughly Italian: fresh vegetables, bread at the back, mother and daughet, albeit very glamorous, return home after a day of shopping at the market. The main objective was to show the glasses in all their glory within a fifties context. Bianca Balti, Anna Orso’s natural Italian beauty were the perfect canvas. The Matt Silk Sunglesses on Bianca are like a cherry on the cake! 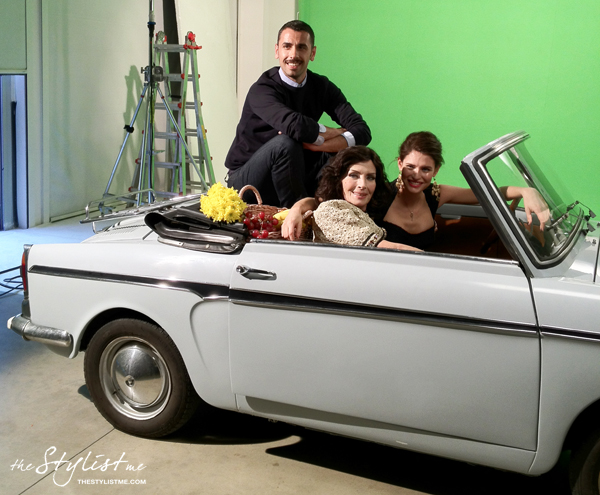 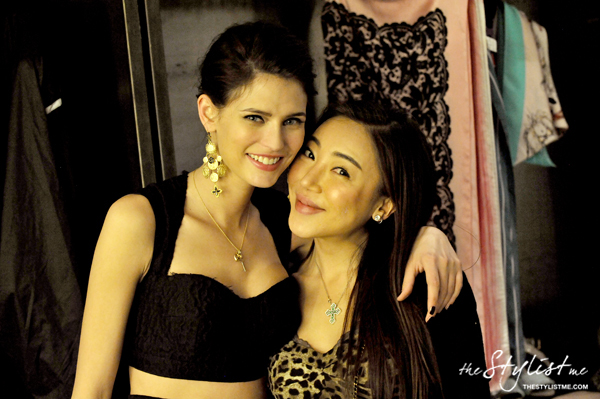 Bianca Balti is so beautiful, and such a lovely person. 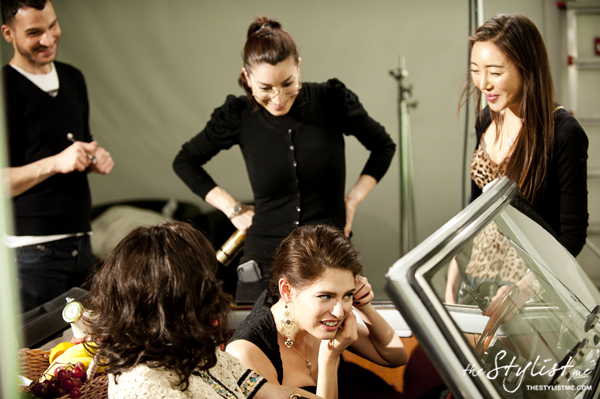 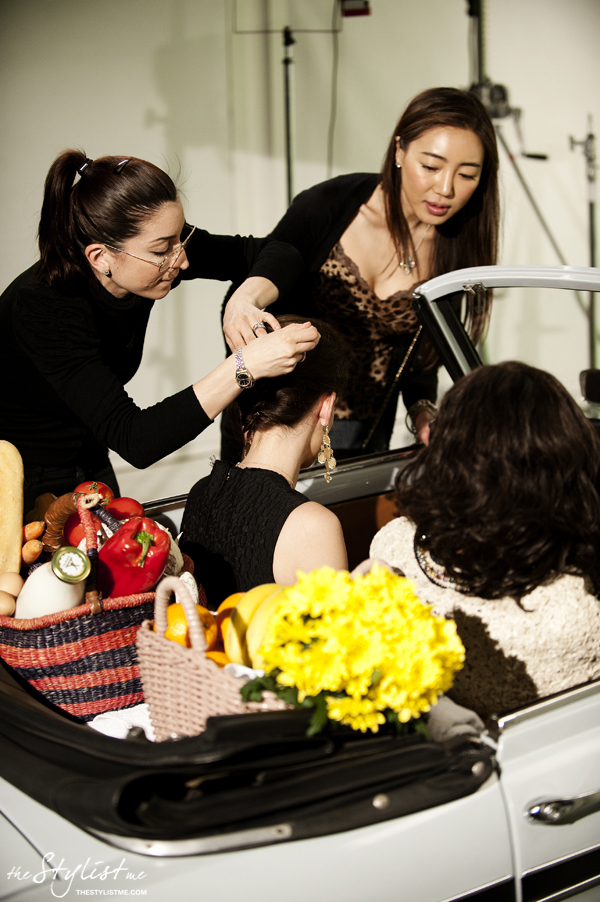 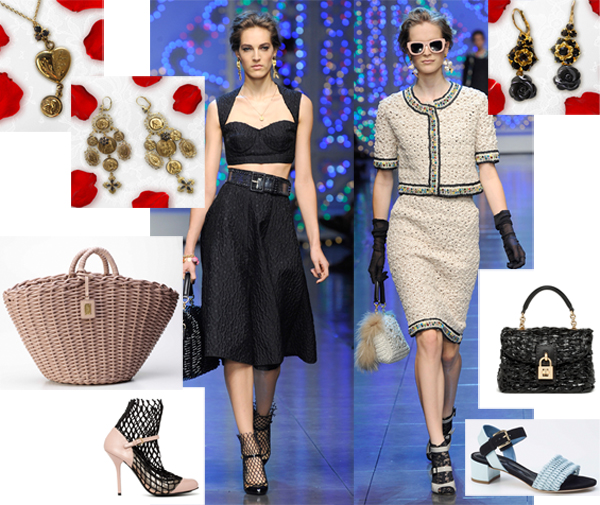 For this shoot I oof course wanted to emphasize the Fifties look with string vintage silhouettes from the Dolce&Gabbana SS12 collection. I went for simple looks so that the sunglasses stood out. The characteristics of the sunglasses and the pastel colours mirrored the mood of the show, but I didn’t want to overcharge the image with too many things. 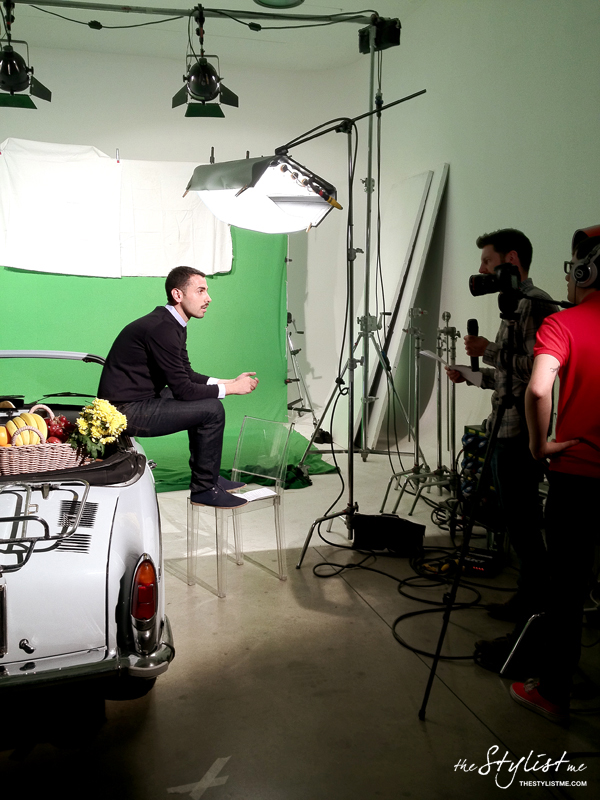 During lunch break, Ben Taylor from Swide popped over to interview Luca about the project. 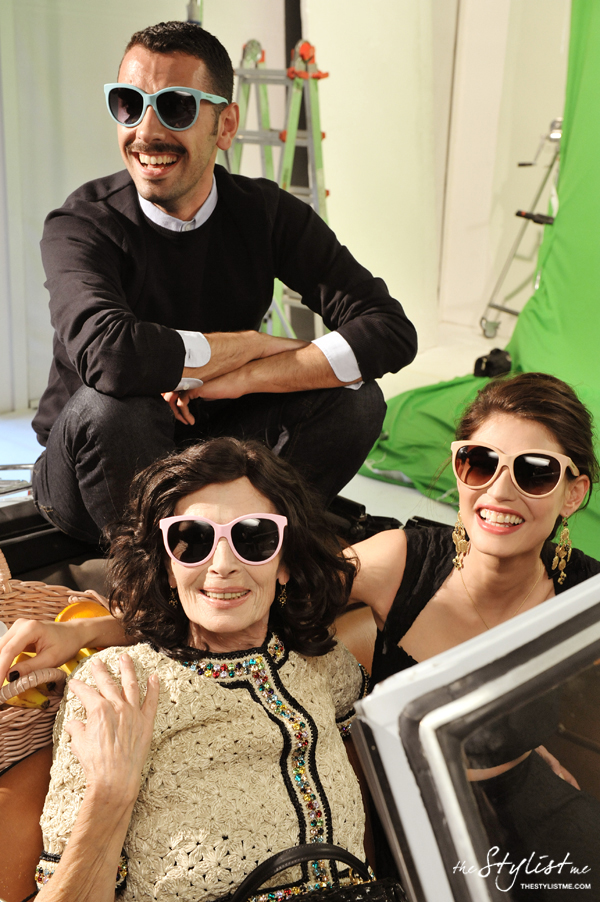 Is there a paparazzi on set? Dennis Valle-director digital marketing & communication @Dolce&Gabbana 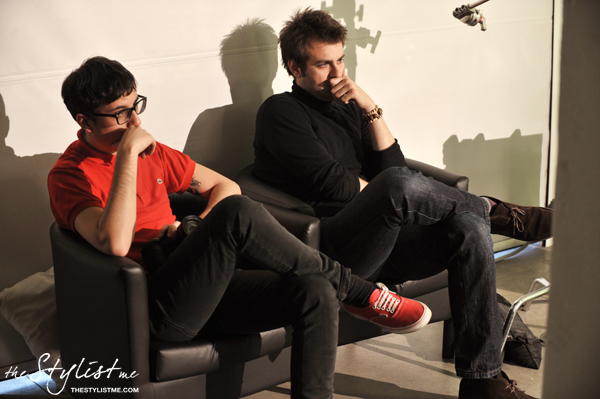 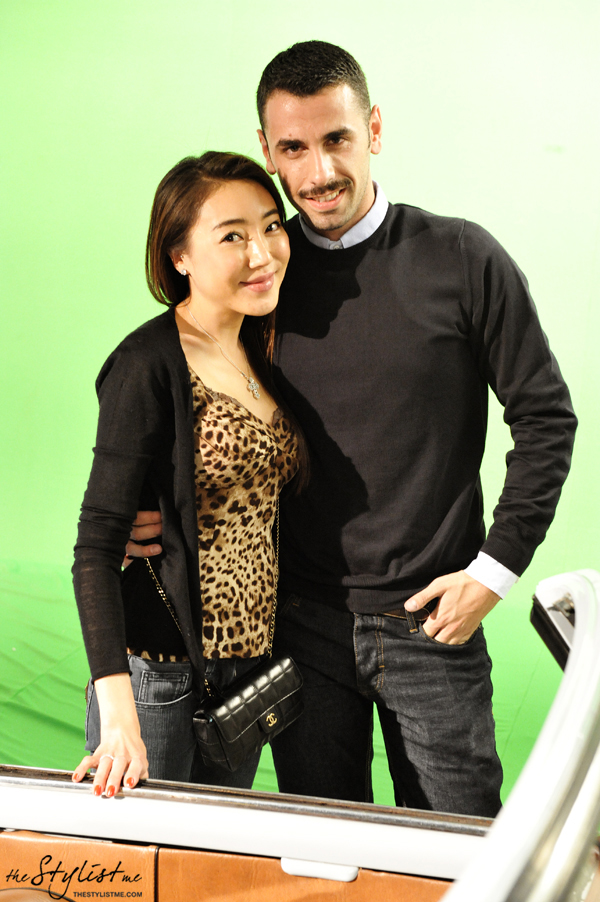 After a long day, we were so tired, but here’s a last picture for the “yearbook” with Luca Finotti. 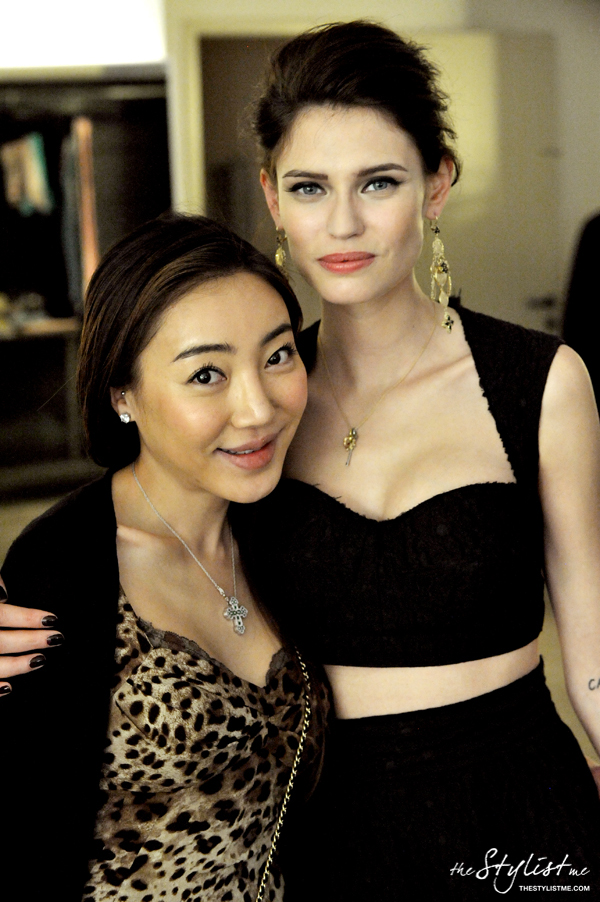 And one Me & Bianca Balti (she is just so beautiful).

Watching the video – An Italian style comedy by Luca Finotti on Swide.

If you want to find out more about the Matt Silk Collection visit Swide.

Location: Milano Studio in via Tortona

Behind seems on Swide – A day with Luca Finotti and Bianca Balti on Swide. 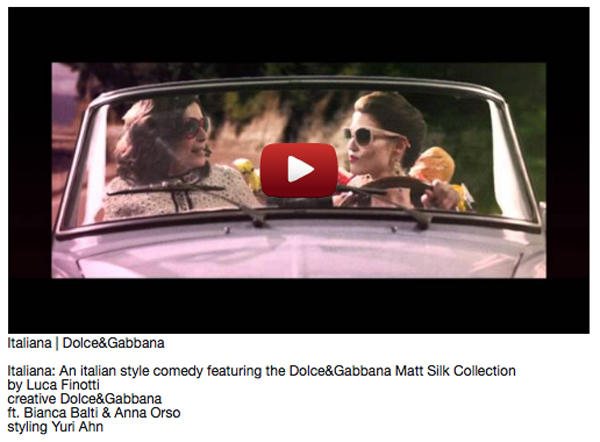