In the Backstage at Dolce&Gabbana SS13 Fashion Show

As always i arrived at the theatre three hours before show time as to prepare the must have article for Swide. Diego, the head menswear designer explained the collection to me in detail. He was very emotional when describing the details and i was really taken a back by the quality. Sicily and Dolce&Gabbana are inseparable, but this collection, it was renovated and fresh, as well as very personal. I thought it was really very elegant, especially the materials and silhouettes. 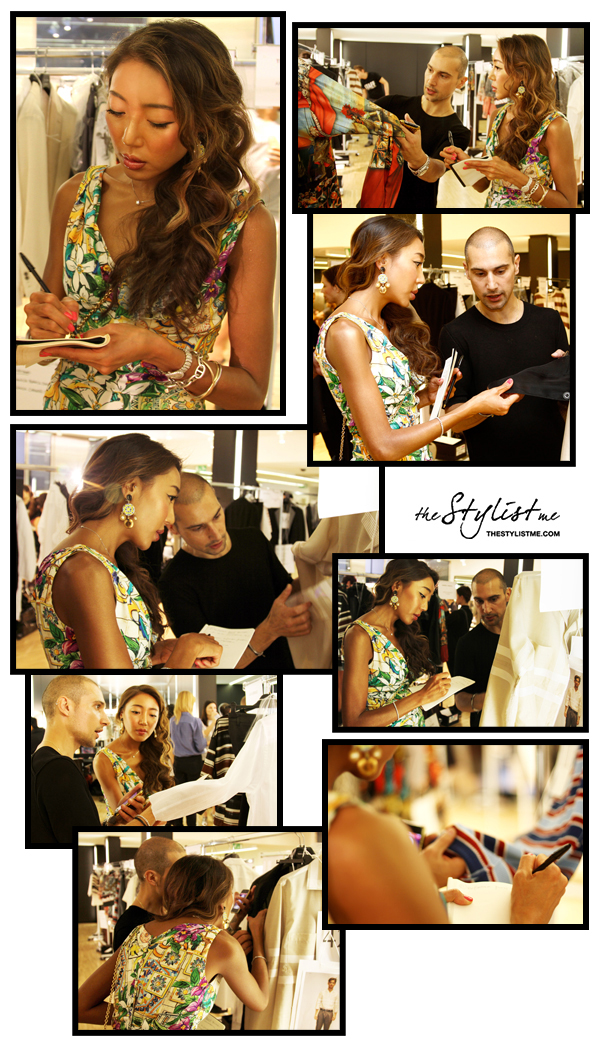 As always i try to be the go between the design office and the public, through Swide.Here! Must Have of Dolce & Gabbana SS13 Collection – Sicily: the edge of Italy.

A typical Sicilian folkloristic band played during the fashion show- and the models were all from Sicily, it was all done to transmit a feeling of purity towards fashion and in life.To know more about the protagonists of the SS13 fashion show, Natural beauty: a casting revolution for Dolce & Gabbana.

After the Must Have for Swide preparation i was on another mission: i had to interview Jung Woo Sung a Korean actor, well my favourite Korean actor!!! It was soo exciting! When i found out he was invited at the show i almost fainted! Soon on Swide we’ll publish the interview and will tell you more about the behind the scenes!

Here is the fashion shoot he did for Arena Korea in Seoul with Domenico and Stefano.

As you know i have a thing for David Gandy, and as per usually i take a picture with him every fashion week! While i was interviewing Jung Woo Sung, i was a bit distracted as both David Gandy and Adam Senn were just sitting there. 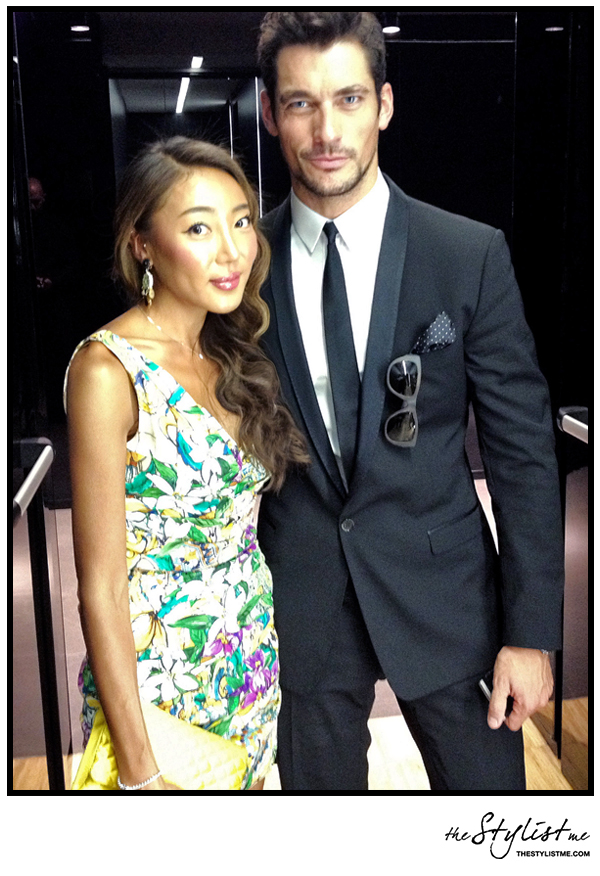 And here is the show: So many Sicilies: The Dolce & Gabbana SS13 Men’s show. The Dolce&Gabbana Spring Summer 2013 collection was presented during a fashion show featuring Sicilian men, personally chosen by Domenico Dolce and Stefano Gabbana in lieu of models. The personality, simplicity and natural beauty which emanates from the faces of these men is the current source of inspiration for Dolce&Gabbana. To see the show click the play symbol on the image above. In his work, “L’isola plurale”, Gesualdo Bufalino, a great connoisseur of Sicily and of being Sicilian, best described the distinguishing characteristics of Sicilian people: their personalities and vices, induced by history, climate and insularity. This is what Dolce&Gabbana brought to the runway at the Metropol in Milan, a Sicilian carnival for the senses, with bright colourful prints and more stripes than a circus full of tigers. Messers Dolce & Gabbana did more than evoke the spirit of their cherished Sicilia in Milan, they brought the real thing. Featuring 75 authentic Sicilian men spotted on the streets, in bars, gyms, cafés around Sicily and cast as the protagonists of the Dolce&Gabbana Spring Summer 2013 fashion show.

A video guide to the Dolce & Gabbana Men’s SS13 collection

I was really happy to have done so much and at my best. I had to rush out of the Metropol to go say hello to other bloggers who were invited and friends. Stay tuned for more from fashion week by your theStylistme!